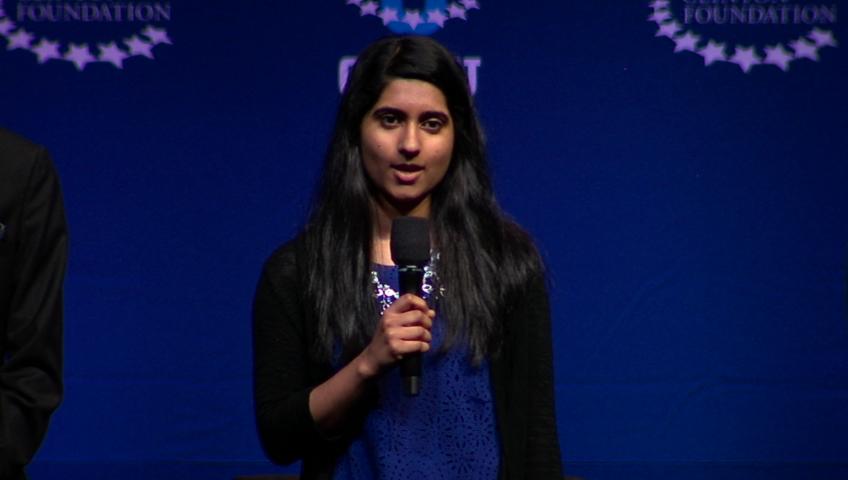 WHAT UNITES US: BUILDING COMMUNITY IN A DIVIDED WORLD

We live in a world more interdependent than ever, where the forces of globalization – technology, trade, and transportation – have brought us closer together, increased economic opportunity, and transformed our ability to share knowledge. Yet the same forces that have connected us have also fueled division and distrust. Widespread internet access has dramatically increased the exchange of information and provided critical services to billions of people, but it has also served as a safe haven for intolerance and misinformation, where fake news and hate speech can proliferate without debate. Increased migration has the possibility of bringing prosperity to both immigrants and host communities, but it has also triggered a backlash of racism, nationalism, protectionism, and violence against refugees and immigrants. Despite a world of increasing diversity, it’s becoming easier for people to surround themselves among people and ideas with which they already agree.

It is critical that students embrace their interdependence and connectivity in a way that promotes inclusion, facilitates the exchange of diverse opinions, and builds stronger communities in the face of extremism and terrorism. In this session, panelists will explore how CGI U commitment-makers can:

• Create a culture of dialogue and reconciliation, encouraging effective and even difficult discussions that are rooted in empathy and honesty,
• Harness education and entrepreneurship as opportunities to transcend religious, racial, political, or geographic barriers, and
• Expand offline social networks and build systems for innovative community engagement, inclusivity, and civic participation.