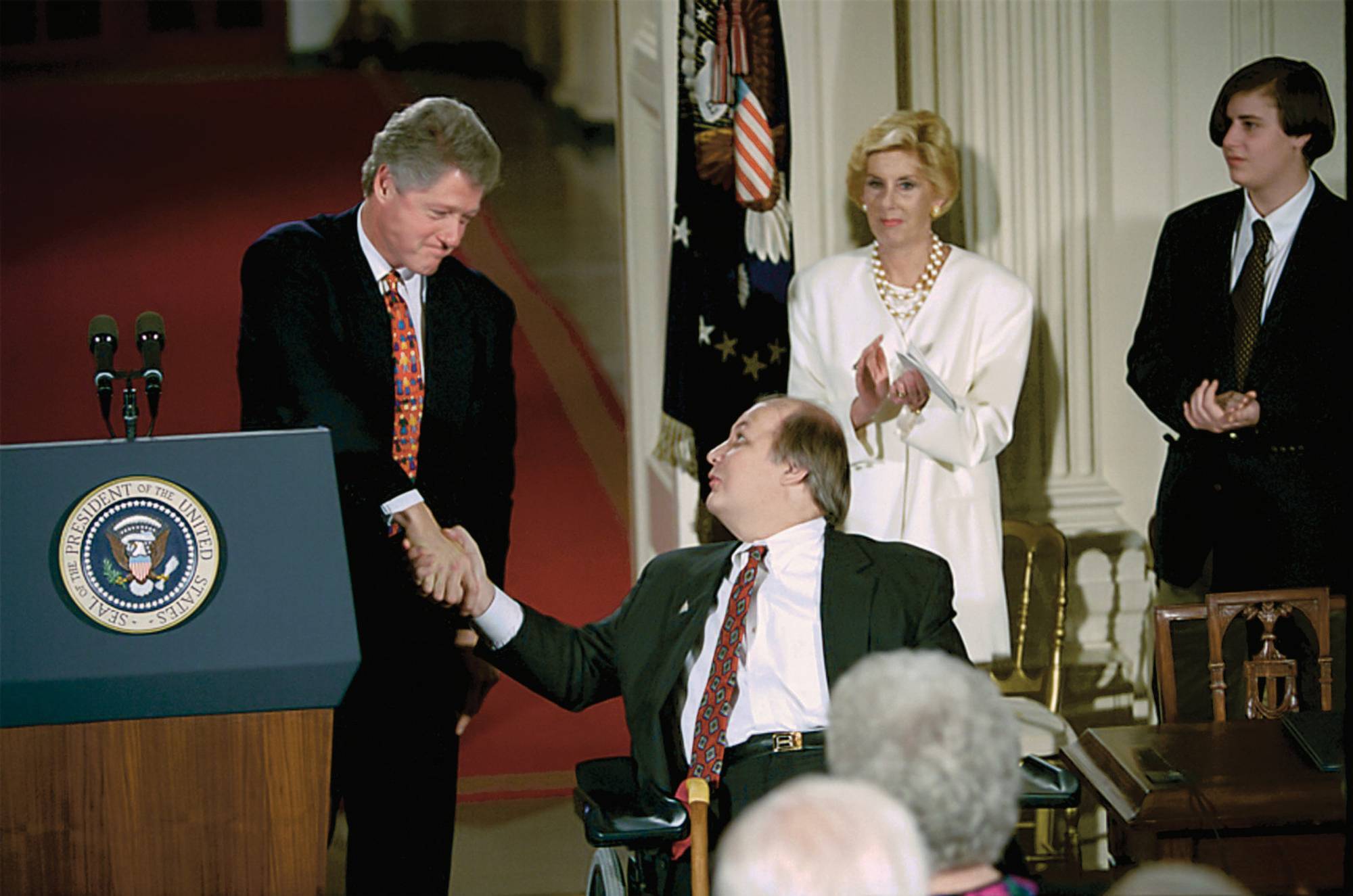 Last week was another week marked by multiple mass shootings in America, including attacks in Houston, Southern California, and a particularly heinous, racially-motivated massacre in Buffalo, N.Y. in which 10 people were killed in a supermarket—the deadliest mass shooting in the United States so far this year.

In the wake of these tragedies, Americans have a responsibility to denounce domestic terrorism and stand up to those who promote the racist ideology that motivated the Buffalo shooter.

But elected officials, especially, must go beyond offering thoughts and prayers. Mass shootings keep happening, on a near-weekly basis, and the one thing we know can make them less frequent and less deadly has not been done: namely, reinstating the assault weapons ban and the limit on high-capacity magazines that were in effect from 1994 to 2004.

For this episode of Why Am I Telling You This?, we revisit commentary from President Clinton (originally published in TIME in the wake of two mass shootings in El Paso, Texas and Dayton, Ohio on the same weekend in the summer of 2019) calling on Congress to institute universal—and more thorough—background checks, and reinstate the ammunition limit and ban on assault weapons—sensible measures that worked before, and can work again.

See President Clinton’s latest call to action in response to the massacre in Buffalo, N.Y.

“How many more people must die before we actually do something? The answer to that question should be not one more.” In 2021, President Bill Clinton spoke about ending gun violence.

Catch up on past episodes